What happens when art meets the world of commerce? Apart from the magic called branding… creativity, inspiration and innovation… the definition of the high – quality process of brand architecture |    Art is known as the expression of the creative forces that drive humans desires to outline their imagination, senses and feelings … mainly […]

What happens when art meets the world of commerce?

Apart from the magic called branding… creativity, inspiration and innovation… the definition of the high – quality process of brand architecture |

Art is known as the expression of the creative forces that drive humans desires to outline their imagination, senses and feelings … mainly in visual forms of painting, sculptures or other mixed art media… works that are appreciated solely for their aesthetical powers that automatically influence emotions and oftentimes encourage further artful discoveries; can take various forms of creativity from painting through music, literature, dance, film to other forms of expressions known as visual arts |

Some recognisable definitions of art that deserve mentioning

Commerce, on the other hand, is the reality itself that is strongly associated with financial wellbeing and wealth. Maybe not directly related to aesthetics and the personification of beauty but the human creation of media that can make art visible on the modern scene of wealth |

Is there any mutual platform that beautifully complements one another?

There have been many ideas vividly expanded throughout years and centuries…

The most recognisable form is the commercial art … the form of the art of creative services that are being created for commercial purposes … here we talk about advertising, branding and communication that serve specific purposes |

For me, the most important factor in branding is the quality of its form… art enormously impacts the creative process behind, throughout the brand composition and consequently its launch…

For any form of commercial art such as advertising, graphic design, branding, logos, book illustrations or posters the key element is the realisation and a full understanding of the direction of the art outcome. It is mainly known as the goal, the idea a specific brand has behind their project… for instance, an automotive company X that supplies critical components to original car manufacturers YZs wishes to be perceived as the one and only one – stop supplier to any OEM … the recommended approach would be an assessment of the current picture of the X company, re-evaluation of their preposition and a re-brand project that would lead on creating a new face of the brand that would indicate the essence of the brand |

“You must have chaos within you to give birth to a dancing star.”
― Friedrich Nietzsche

Dutch 20th century painter, Fritz MondrianFritz Mondrian, artwork called Composition II with Red Blue and Yellow – the manifestation of the rhythm and vibrations of life that transcends knowledge …the vertical and horizontal lines that divide bold colours show the essence of life… 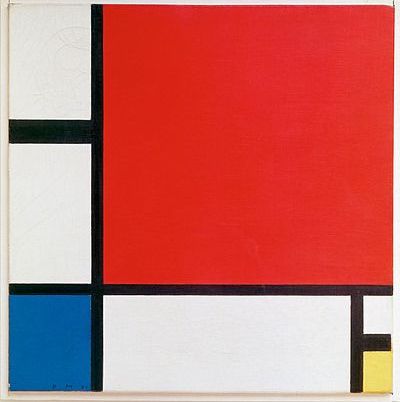 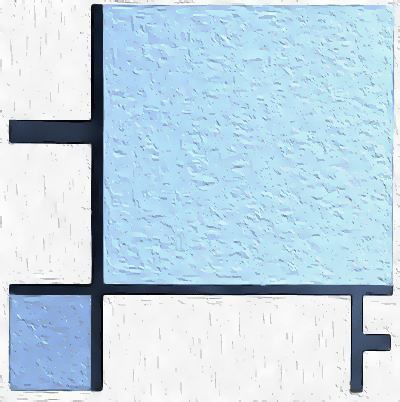